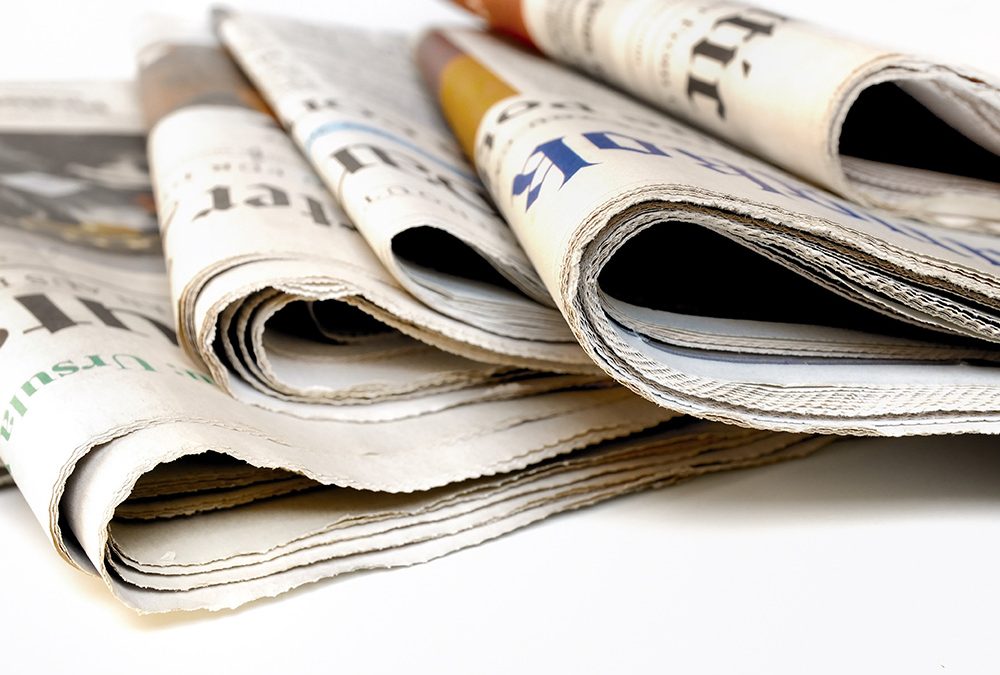 The European Union is ready to support the European Animation Industry

Representing European creation, such as Shawn the Sheep, Paddington Bear and Peppa Pig, the European Animation Industry is continuously growing and holds unrecognized potential.
In fact, European Animation has a strong tradition: recent films like Gnomeo and Juliet, Ooops! Noah is Gone, Song of the Sea or TV series like Mouk as well as many others have been created in Europe. Of all the audiovisual content produced in Europe, animation travels better and is more likely to find audiences across different countries and different age groups. The most admissions to European animation films come from outside national markets. In 2014, only about 36% of admissions were generated in the main country of production compared with 50% across all genres of European production.
Nevertheless, in Europe the Animation Industry has often merely been regarded as a part of the larger film industry. Therefore, the specific challenges the industry is facing are only partly tackled by the existing European legislation. However, this underrepresentation is about to change.
Time to make a difference.

On this basis, the European Commission and the European Parliament this Tuesday seized the opportunity to further engage with stakeholders during the workshop “European Animation: Time for Action” in order to create tailor-made policies to support the development of the producers of figures, such as Shaun the Sheep or Peppa Pig.
During the preparation for the event the Member of the European Parliament and Co-Chair of the Intergroup “Creative Industries” Christian Ehler already stressed the necessity to act. “European Animation is a great part of our shared European creative potential. Neglecting the sector’s challenges, such as the value gap or the underdevelopment of skills are major obstacles, will lead to a dramatic decrease not only in working possibilities, but also in the content, which we are familiar with for generations. What is needed is a Europe-wide imitative, supported by a solid basis of the proper attention from the European Institutions and consequently tailor-made legislation, which will help the industry to thrive.”
This kind of legislation especially needs to address issues, such as funding opportunities, production possibilities, the transfer from the university to the work place and the support against the international competition, as representatives from the industry highlighted.

Mariya Gabriel, the European Commissioner for the Digital Economy and Society further stressed “European animation has been able to promote European culture and values over the years not only in Europe but also outside our borders. The European Animation Plan is a timely call for action. We have helped to bring the Animation sector together to think about what is needed to help the
animation sector scale, to reach new heights and to realise all its potential. We now need to sit together to see how we can make this happen. There has never been a better time to take this forward
because we have the possibility to shape the future of the MEDIA programme to reach our goals.”

A Year of Possibilities for the Creative Industry in the European Union
As highlighted by the Commission, many aspects of the European actions for the Creative Industry are going to change this year. Member of the Parliament and Bureau Member of the Intergroup “Creative
Industries” Helga Trüpel stated: “This year we are going to strengthen the rights of European creatives by closing the value gap to ensure a fair share of the revenues. The European Parliament recognizes and welcomes that the animation industry is growing and thereby becomes a more important factor in employment and innovation and therefore needs the support of the EU.”

Additionally, the EU is going to negotiate the new Research Framework Program, Creative Europe and the general budget of the European Union for the time after 2020. These developments give the
industry the possibility to get engaged and to give the institutions their input concerning their needs in the future.