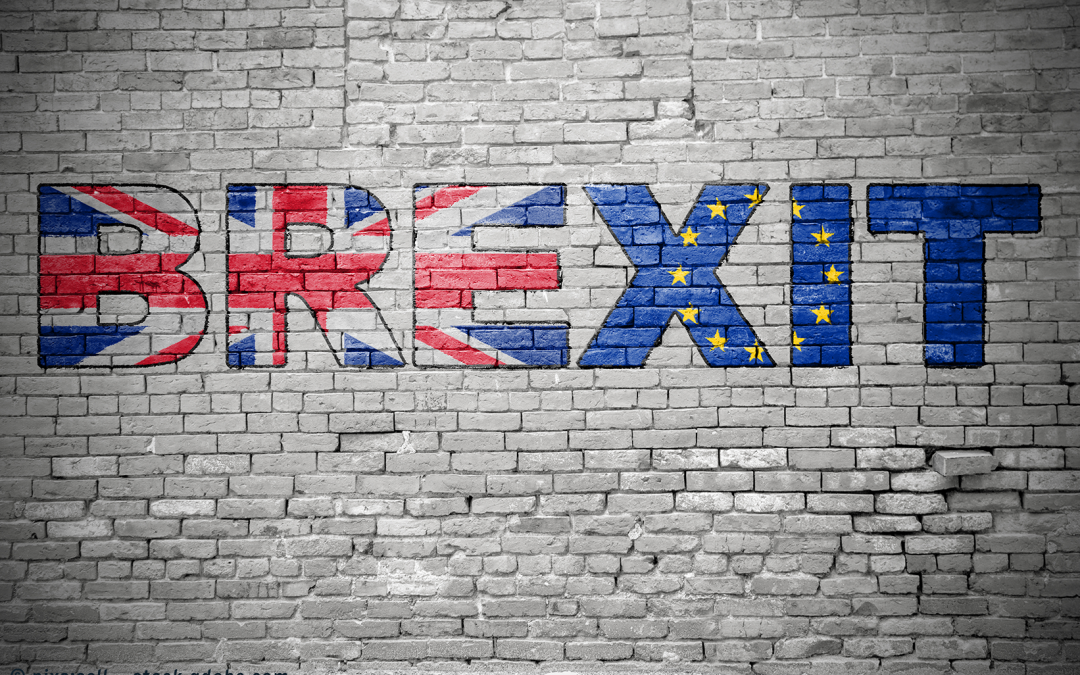 On the occasion of today’s vote in the European Parliament, the Brandenburg CDU MEP Dr. Christian Ehler, EPP Group spokesman for the Industry, Research and Energy Committee, expressed his regret for the UK’s exit from the European Union and for the lack of a mutually satisfactory deal.

“The area of research and innovation policy, which is so important for both sides, is increasingly becoming a game for domestic political interests of Boris Johnson’s government. All promises to maintain access to the EU’s research and innovation programmes and to major technology platforms such as Clean Sky 2, which is so important for British industry, are not backed up by any structured negotiating position. The British government does not seem to care that an international player like Rolls Royce will no longer be represented in the biggest EU aeronautics platform. This will seriously undermine the partnership and the supporting role the company has towards Airbus and other large manufacturers.

“For the mono-beneficiaries parts of Horizon Europe for companies, the idea of completely decoupling yourself from the internal market and at the same time being able to participate in all parts of the research programme will not work.”

“The British government’s promises to industry and research, including universities, are not only underpinned by the lack of negotiating concept, but are being actively undermined by extremists in the Tory government. We should continue to keep the door open to science in the UK, but at the moment the prospects look rather blurry. ”