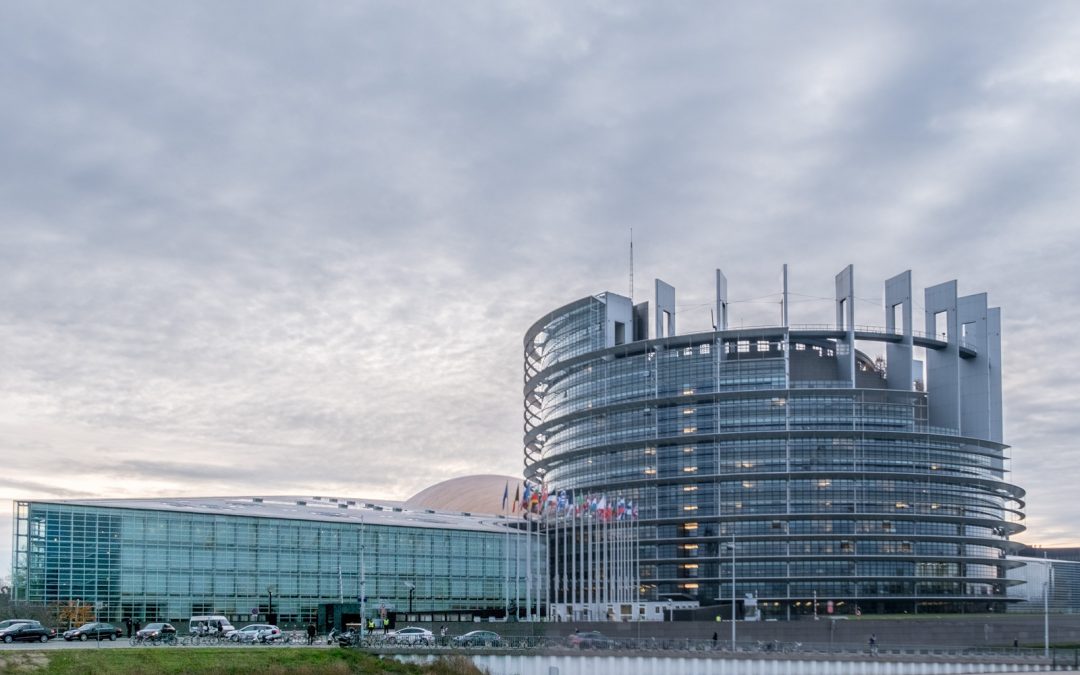 On the occasion of today’s publication of the European Parliament position on Horizon Europe, EPP rapporteur for the Programme Dr Christian Ehler highlights the key achievements.

“We have substantially increased the budget proposal from €94bn to €120bn. This is the minimum for research and innovation to assure that European industry remains competitive compared to the United States and China. Unfortunately, there is still a huge mismatch between the actual money Europe spends on research and innovation and the ambitions set by Heads of States over a decade ago, i.e. to invest 3% of EU GDP in R&D. So far, Member States have shamelessly failed to reach the most important Europe 2020 goal.”

“Parliament reached an agreement in less than 3 months of negotiations, much faster than Horizon 2020. We hope that the Council will be as united and ambitious as us and that we can enter into interinstitutional negotiations and have a deal before the EU elections,” said Dr Christian Ehler.

“We need to send a positive signal to citizens, researchers and to our global competitors that we keep up to our ambitions and that we are in the race to become the most excellent and innovative place in the world. Europe is at an historic crossroads, the time is now to decide whether we will become a leader or fall behind our global competitors.”

“More than half (55%) of the new Horizon Europe budget will be dedicated to foster excellent collaborative projects tackling our most pressing challenges, where universities, research organisations and industry are working together.”

In addition, the EP text has strengthened:

“In terms of impact for industry, one game-changer initiative was that for the first time, we are shifting the focus from CO2 free-energy production to industrial

implementation. We are helping the EU energy-intensive manufacturing sector, such as the steel industry, to implement greener technologies and processes. This is crucial to ensure their competitiveness and avoid crowding out to foreign soil.”

“We have also added faster access to funding. Researchers and companies will have a fast-track option to have access to funding in only 6 months. We also re-established the SME Instrument and added more flexibility in the Marie S. Curie programme to allow female researchers to better combine work and family life.

“We also hope to increase the participation of EU-13 countries, the countries that entered EU after 2004, with the creation of two new initiatives dedicated to them and doubling of their budget, without compromising the principle of excellence.”

“Finally, following intense discussions, EP has agreed to leave the door open for UK to be able to participate in the Programme, including coordinating projects. We have created the legal framework for the BREXIT agreement on research and innovation. We want the programme to be open to the world, and not reflect Trump-like policies such as “America first”. In the case of China, this allow a more realistic stand to prevent the unconditioned stealing of European science IPR.”