EU Budget deal is a victory for researchers, scientists and citizens 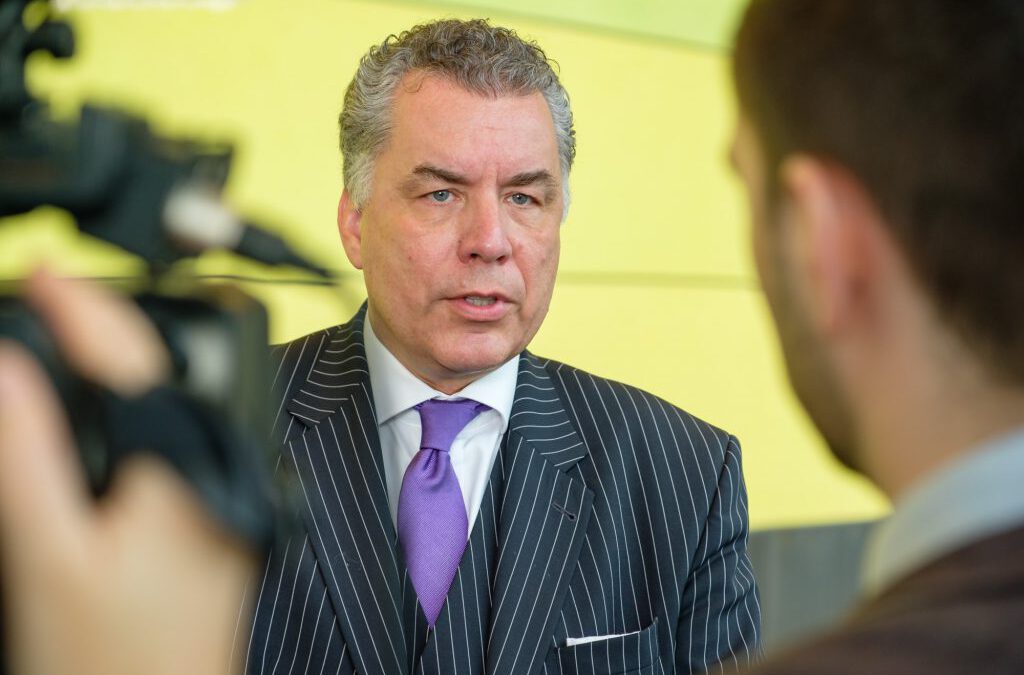 “Today’s agreement on the next long-term EU budget between the European Parliament, EU Member States and the European Commission is a victory for researchers, scientists and citizens alike”, said Christian Ehler MEP, the EPP Group Spokesman on the research programme Horizon Europe.

“It was a very tough fight but at least we can say that we managed to claw back €4bn for Horizon Europe which compensates to some extent for the cuts pushed so hard by the EU Member States. The EPP Group has always defended research and innovation and will continue to do so. The European Parliament presented a united front. With our collective effort and with the help of stakeholders, we managed to secure this €4bn top-up for Horizon Europe which more or less re-establishes the same level of funding of the original Commission proposal”, said Ehler.

“This EU money will invariably have an impact on our ability to address major challenges of our times – including climate change, pandemics, quantum technology, Artificial Intelligence, and the cultural and creative industry. It is one of the puzzle pieces that we need to attract scientific excellence, to become technologically sovereign and to enhance patient care. It will give a boost to Europe’s ability to innovate and develop a more prosperous and sustainable economy”, Mr Ehler concluded.