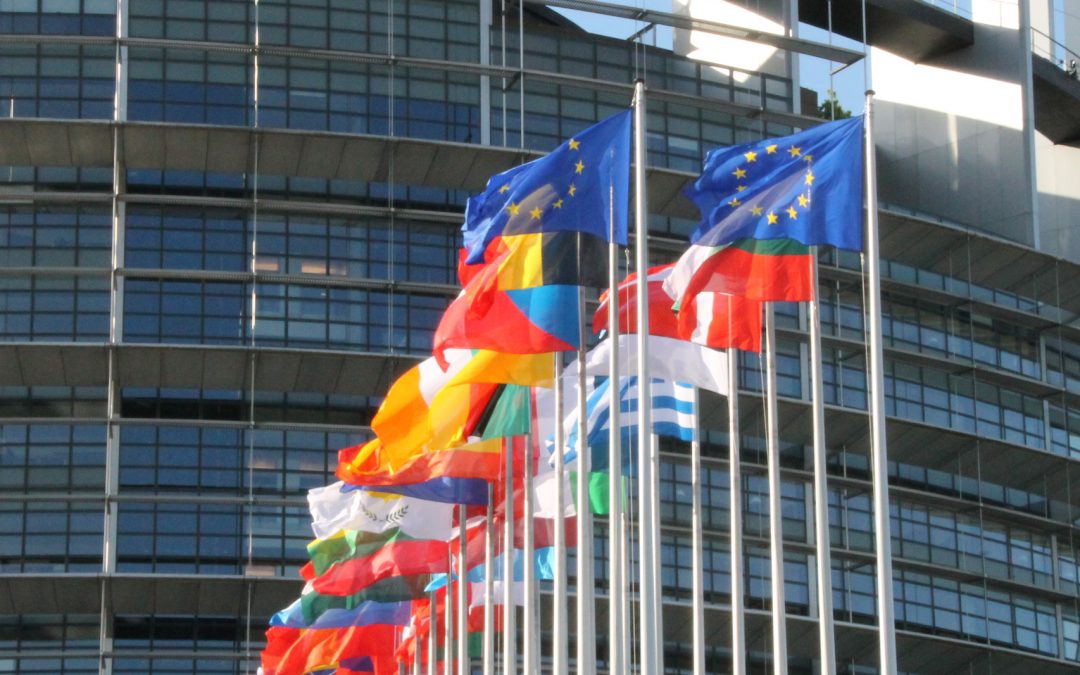 Council and Parliament negotiators reached today an agreement on Horizon Europe, the next European research and innovation programme due to start in 2021. EPP rapporteur for the Programme Dr Christian Ehler highlights the key achievements:

“Europe is at a historic crossroads, reason why European Parliament, Commission and Council agreed on a text before the elections. Thanks to the political willingness of the three Institutions, and the ambition of the Romanian Presidency, we were able to agree in only 3 months of negotiations, historically unprecedented, on a programme worth over €100 billion. This will now allow the Commission to start work on the legislative proposals for EIT Strategic Agenda, joint technology initiatives as well as on concrete missions. Stakeholders need a stable framework to be able to prepare to compete against our global competitors, time is of essence for researchers and industry”.

“A few elements, such as the final budget and participation of non EU Members States will be agreed after the elections as they are linked to discussions on the multiannual financial framework — which Member States decided to freeze due to Brexit.”

“In the midst of the Brexit crisis, today’s agreement is a breath of fresh air, it shows that Europe is able to act and live up to the R&I ambitions formulated by heads of states such as Mr Macron and Ms Merkel. Over a decade ago, Member states agreed to invest 3% of EU GDP in R&D and have so far shamelessly failed”.

“Last December the EP voted to allocate €120billion to the programme, giving more than half to the collaborative pillar where universities, research organisations and industry are working together. We want to keep these ambitions when budget discussions start later this year.”

“We also agreed on 5 mission areas, which includes tackling cancer, and 8 partnerships areas. We want to make sure world leading technology platforms like Cleansky are continued. We also improved the balance between in-kind and financial contributions from partners, allowing for more flexibility, crucial for industry participation, specially SMEs.”

In addition, the agreement today covers:
 Continuation of the SME instrument and Fast Track instrument
 Separate cluster on the cultural and creative sector. Creation of a large research collaboration space for museums of Europe
 Separate cluster on security, with support to increase research cooperation with intergovernmental organisations and fight against counterfeit of products

“The fast-track instrument provides collaborative, bottom-up and faster access to funding, with time to grant reduced by 2 months compared to other parts of the programme. Universities, RTOs and industry can apply with any idea without having to wait for a specific call on the topic.”

“We have also separated the culture and creative cluster from the security cluster. For the first time in history, we are strengthening R&D in the creative sector, which is one of the biggest sectors in the European economy. We created a complete new instrument, a research collaboration space for museums and cultural heritage. We should not let American platforms get a grip of our digital content.”

“The security cluster is now also strengthening research collaboration with intergovernmental organisations. And supporting the fight against counterfeit products, which remains of serious concern for the European economy, cultural and creative sector and citizens alike.”

“In terms of impact for industry, one game-changer initiative was that for the first time, we are shifting the focus from CO2-free energy production to industrial implementation. We are helping our energy-intensive manufacturing sector, such as the steel industry, to implement its first CO2-free plant. This is crucial to deliver on the Paris Agreement goals but at the same time strengthen competitiveness of manufacturing in Europe and avoid crowding out to foreign soil”.

“We also hope to increase the participation of EU-13 countries, the countries that entered EU since 2004, with the creation of several new dedicated initiatives to improve their capacity to compete to EU funding and attract excellent researchers”.

“Member States decided to put on hold discussions on the participation of non-EU Member States. We are bewildered by the suicidal Brexit procedures. We want to do our outmost to keep the UK and its leading researches fully integrated in EU projects and partnerships. We would have liked Horizon Europe to create the legal framework for the Brexit agreement on research and innovation. We wanted the programme to be open to the world, and not reflect Trump-like policies such as “America first”. In the case of China, this allows a more realistic stand to prevent the unconditioned stealing of European science IPR.”