Home » About Christian Ehler » My work » One week in parliament 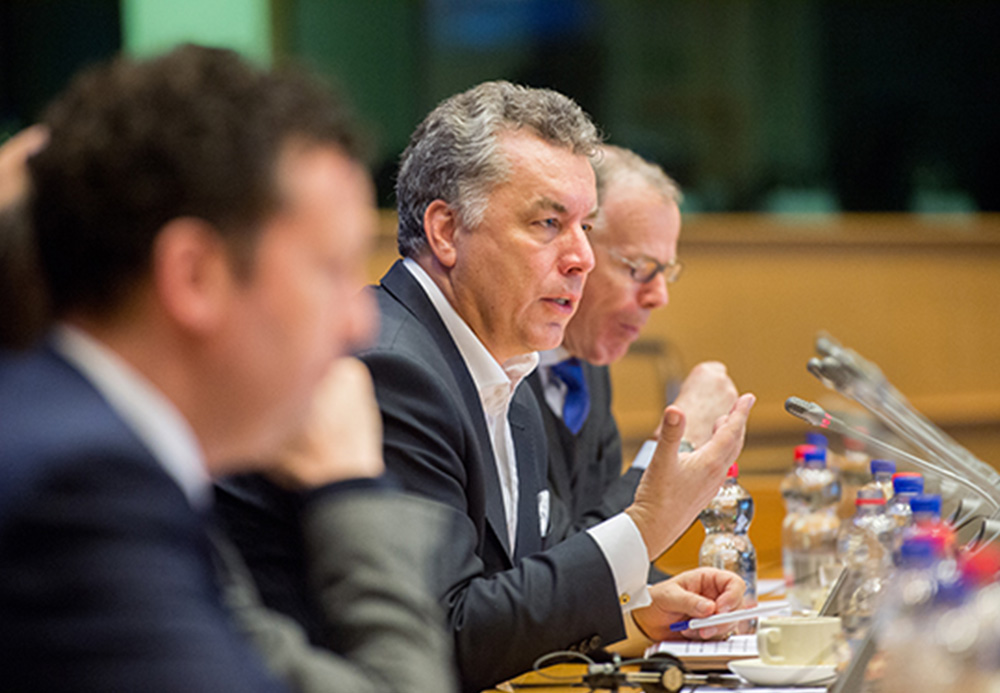 One week in Parliament

There is no typical week in the European Parliament, it is more about three different types of work.

For 12 weeks a year, the Members of Parliament meet for plenary sessions in Strasbourg, the seat of the Parliament.

In addition, there are two weeks every month booked for committee meetings and group meetings in Brussels. Therefore, I commute weekly between three places of work. In addition, there are unfortunately just four to six weeks a year that I can spend exclusively in and working for my constituency in Brandenburg.

What’s identical in all these different places of work is that I arrive in Brussels or Strasbourg on Monday at midday. My staff then inform me about the most important work tasks and order of events of the week. Tuesdays to Thursdays are the most important days for my work at the Parliament. On these days (and depending also on the session week) committee meetings, parliamentary group or plenary meetings take place.

Due to the large number of group members, it is necessary to meet several times each week to discuss all topics that are of interest, and to reach a common position in the end. The CDU/CSU group also meets additionally to the political group meetings in order to discuss current political subjects and to align the next steps of action.

During committee weeks, the permanent committees of the European Parliament meet. They play a central role in the work of Parliament as here, the Members of the European Parliament draft legislations and initiative reports. They also submit requests for amendments and vote on these. They check suggestions made by the Commission and the Council and, if necessary, draft a report for the plenum. Each Member of Parliament looks after one or more areas of expertise. Without this work division, it would simply be impossible to get the job done. The committees often meet several times a week for a few hours.

In Strasbourg, the proper plenary sessions of the Parliament take place. They start on Monday afternoons and end late on Thursday evenings. During that time, Members of Parliament align and vote on the legislation of the European Union and express their opinions regarding current political topics. Parallel to the plenary sessions, there are also other meetings of parliamentary groups. 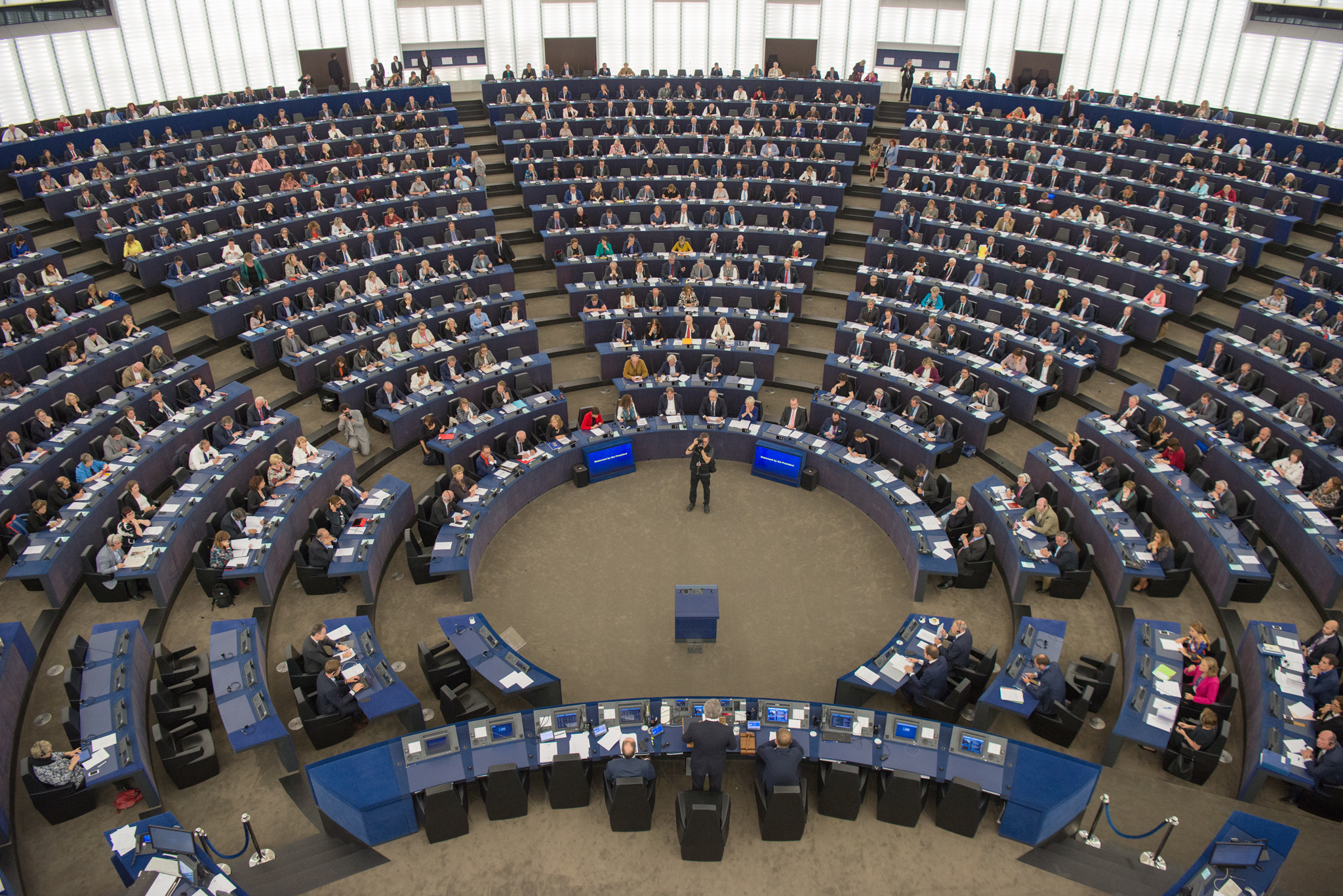